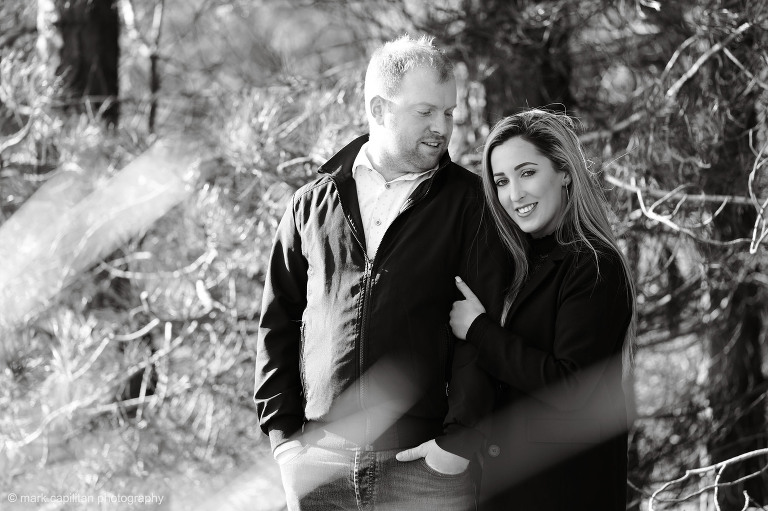 Has it stopped raining yet? It seems like that’s all it’s done this February! If it’s not raining, it’s howling wind with storm after storm hitting us here in the north-west! And it has a small knock on effect when it comes to shooting a few engagement shoots. The end of February typically sees me kick off the year shooting again and this year was no different.

Ciara & Darren’s shoot was my second shoot, and like the first shoot the week before with Linda & Kevin, we somehow got it done between the showers! All the rain did mean some locations we were going to try were simply out of the question due to water water everywhere! Not to worry, we found some shelter from the wind behind a small forest near the beach and the sun came out for us.

The engagement shoot I do with couples is complimentary with all wedding packages for 2020, and it really is the best way to get superb wedding images, as it gets you used to being in front of the camera!

An engagement shoot for couples usually lasts for around one hour. Choice of location is entirely up to you—anywhere within reason and sometimes it’s great to use two or three locations to get a variety of images!

What can I do with the images? Some previous clients have done the following:

But it’s really up to you what you use the images for! The most important thing is that it gets you used to the camera! 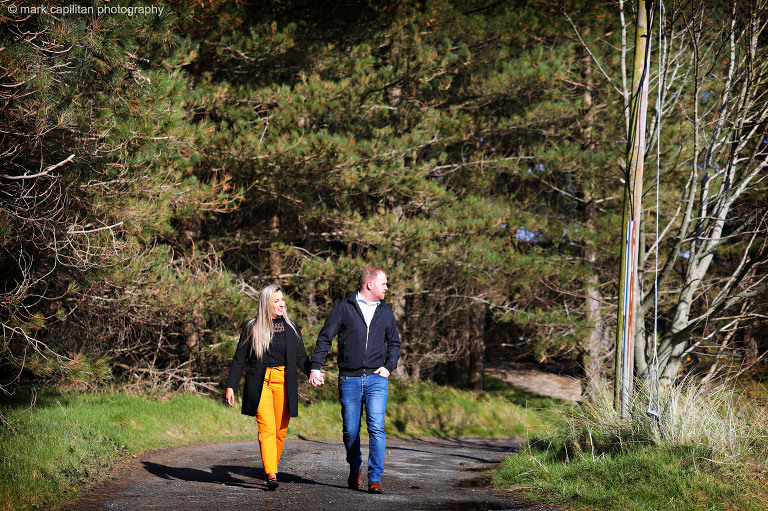 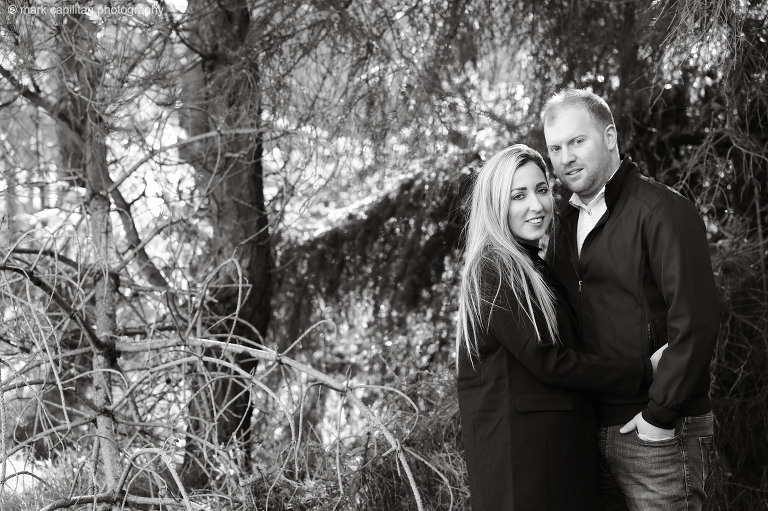 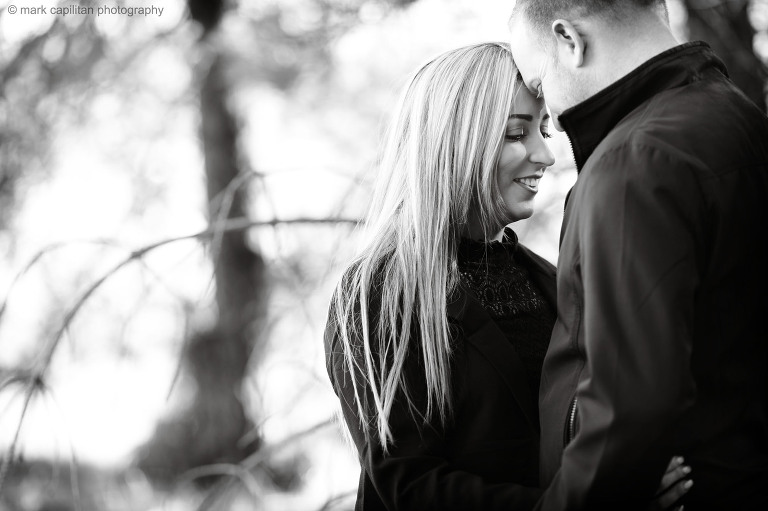 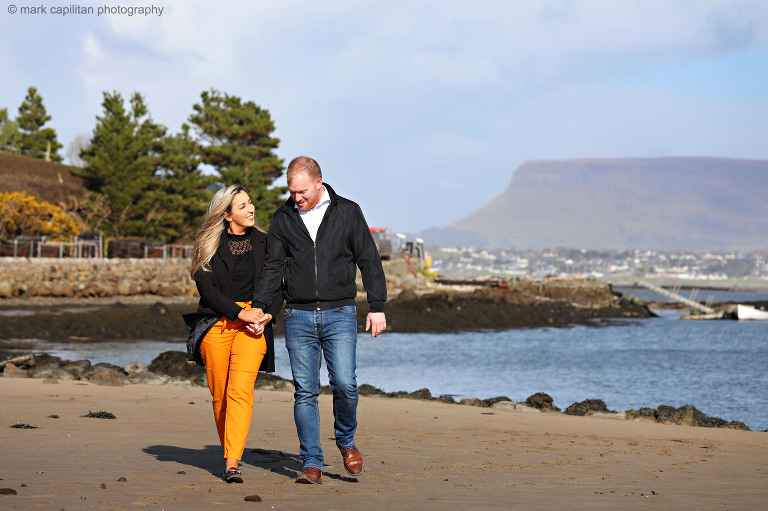