I’m a photographer who specialises in photographing weddings! I cannot believe that 2016 was my 10th year as a wedding photographer! And in the latter part of 2021 I'll hit 500 weddings photographed!

I’ve won some wedding photography awards & you can find those in the Review section of the website. But more important than any award is making sure my clients are delighted with their images...there's no better award than that for me!

A little more about me – I used to be the only Irish Formula 1 photographer! Shooting F1 all over the world exposed me to the pressure of having to deliver required photos to major clients time and time again.

I'm married to Sarah, who happens to be an awesome baker - Black Sheep Bakery is her business! Who photographed my wedding you ask? My friend Elliot is a phenomenal wedding photographer who captured our day...I then repaid the favour & photographed his wedding day!

I love surfing…if you live in a north-west seaside village on the Wild Atlantic Way in Ireland it makes sense to surf! I love the ocean naturally! Aside from surfing, there's no better way to get onto the ocean than in a kayak! A small place called Exuma is one of my favourite islands, surrounded by the most glorious water you can imagine! We're lucky enough to be able to return every few years! Yes, this is the same Exuma as the Netflix documentary Fyre & the famous swimming pigs...but we've been going to this island long before Fyre gave out those classic cheese sandwiches!!

I used to do triathlons…but gave them up only to comeback for my ultimate goal, the Escape from Alcatraz triathlon in San Francisco! Now that’s done, I'm on sabatical again...but hopefully I have one more big race in me!!

I love hiking usually further afield in the national parks of the USA. I've been to Yosemite more times than I remember! I've been lucky enough to hike around southern Utah in winter, summer & autumn! My favourite time of year to hike in Ireland is winter, hopefully when the place is covered in snow & you'll find there's nobody else outside!

I'm a cat guy! That's Kalli our maine coon cat below when she was a tiny kitten...now she's a 10 year old, 7kg big ball of fluff!! Karma is our other cat, she's a rescue and is in the twilight of her years but still very much rules the house! 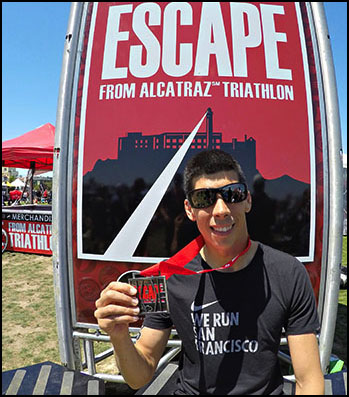 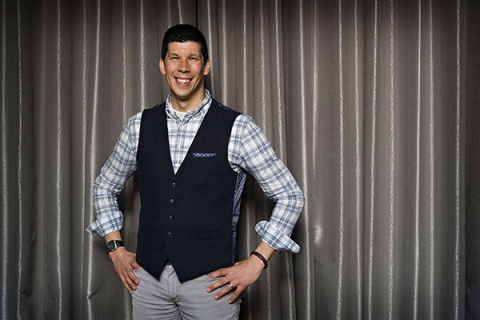 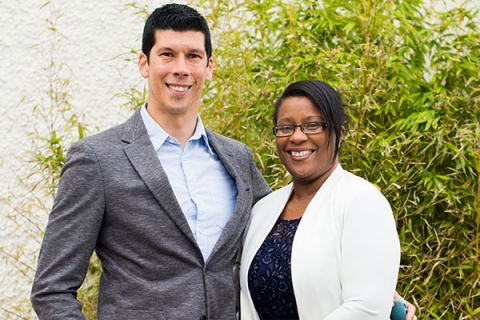 I’ve shot almost 500 weddings (wow!) but it’s the next one, Your Wedding, that keeps me motivated & super excited to keep on photographing!

What I love more than anything is to give my clients beautiful photographs of one of the most important and best days of their lives. I see photography as something special on a wedding day, simply because it is the one aspect of the day that remains years after everything is said, put away and eaten! I want you to be able to look through your album at all the little details and precious moments, and let it bring you back to that day.

My focus is on creating pictures that represent your relationships with your loved ones.

I'm one of the few Irish members of the wedding photography associations below!

I shoot landscape photography around Sligo in my spare time too, and you can find those images here - Sligo Landscape Photography. 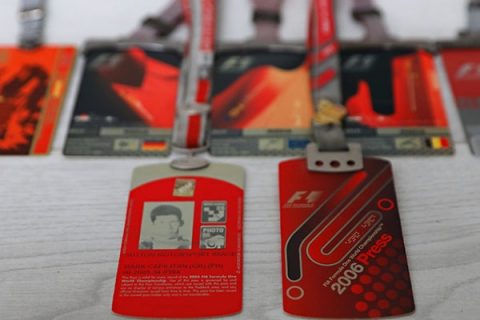 Having met and photographed you already during your engagement shoot, I love nothing better than to turn up on your wedding day and almost blend in and document your day with beautiful portraits, special moments and all the little details you’ve spent months on getting together.

So please have a look through my site. I often say that it’s my shop window, so if you would like to see more photos or if you have more questions to do with wedding photography or anything, please get in touch. 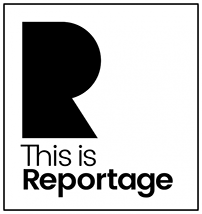 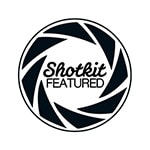